Michigan’s Department of Natural Resources took over the management of Belle Isle and began to make significant improvements which included making major electrical upgrades. Shortly thereafter, the decision was made that Horizontal Directional Drilling was the most efficient method to complete these power upgrades. When the opportunity for this project arose, Carson Corporation was willing and able to take on the project. 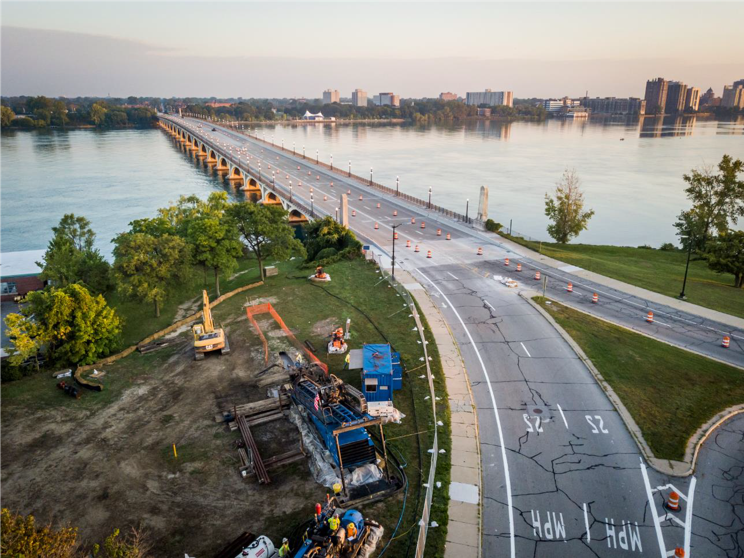 In the Fall of 2018, Carson Corporation began working to complete the 2,552 linear foot drill under the Detroit River. We were the top candidate for the project due to our extensive experience in installing bundled electrical conduits under large water crossings via Horizontal Directional Drilling. 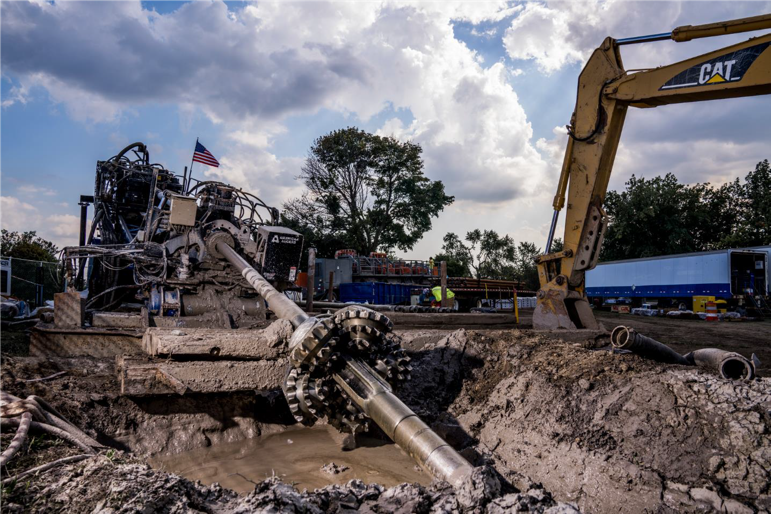 In order to successfully complete the project, the scope of work included filling the bore hole under the Detroit River with 34” HDPE casing. This casing would house nine lines and three 8”, 6” and 4” DR9 HDPE conduits. As always, Carson Corporation was prepared and equipped to complete this caliber of a project regardless of its extreme challenges. 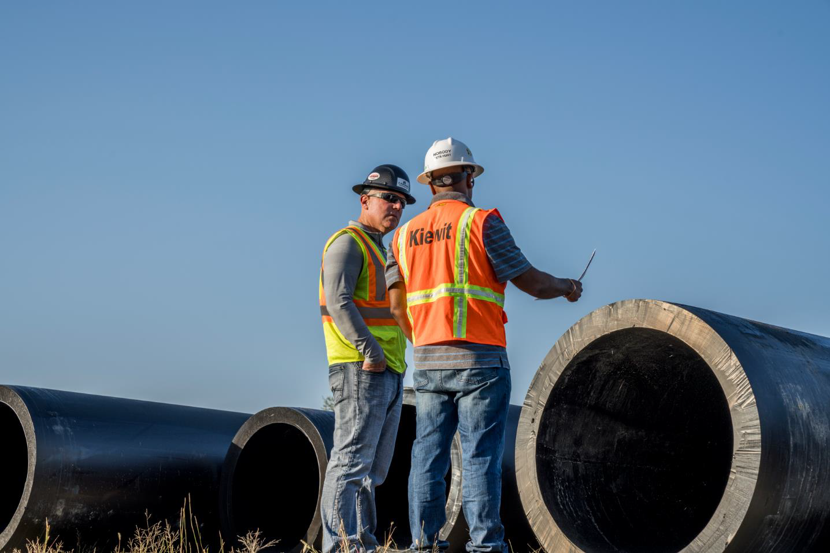 With the experienced leadership of Carson Corporation’s project management team, 2,552 linear feet of the 34” HDPE pipe and its bundled electrical conduits were successfully installed 33 feet under the Detroit River on time and within budget.

“The company provided our crew with all the resources needed to get the job done. The success of this project wouldn’t have been possible without the constant support and our ability to communicate with one another.” stated Brian McCracken, Project Manager of Carson Corporation.

DTE Energy has expressed their satisfaction with Carson Corporation’s ability to adapt and persevere through the challenges of severe weather and the complicated drill path.